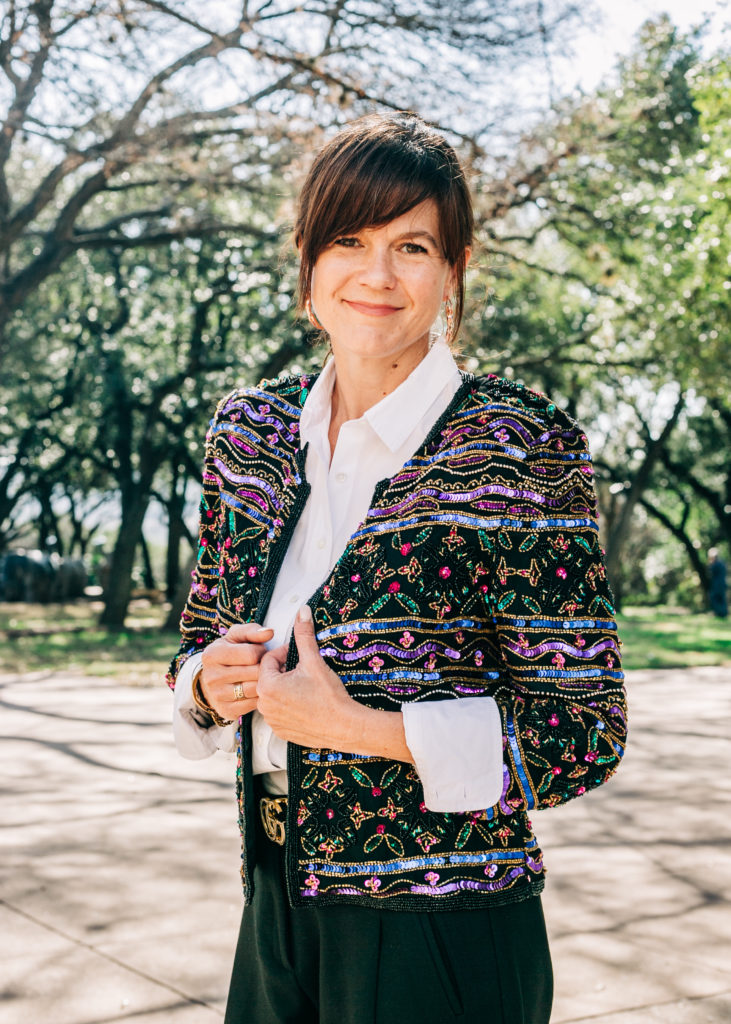 A few things to know about me: A) I am a proud LGBT mom; B) Pre-pandemic I did not watch a lot of television. With lockdown the perfect excuse to watch a serious amount of shows. One of the first ones that I watched was RuPaul’s Drag Race. As an ally to the community, I knew I would like it, but I was not prepared for how much I would absolutely love it (just ask Jennifer who I am sure is tired of hearing ALL about the queens, what they say, and what they wear). This show is the sort of life-affirming entertainment that we need right now! Drag Race has infected my life and style for the better and I wanted to share what I have learned about from Ru, Shangela, Latrice Royale, Mrs. Kasha Davis, Tatiana, and the rest of the fabulous queens.

Learn to appreciate a good read even if is directed at you. Translation – learn to handle constructive criticism with grace. Shutting yourself off from constructive criticism shuts you off from personal growth and any opportunities that may arise from said growth. I also love the self-deprecating humor of the queens as well. They do not take themselves too seriously and will laugh harder than anyone at a read that is directed at them (most of the time). We could all benefit from lightening up and laughing at a lot of things we allow to get to us. Lastly, as far as criticism that is less than constructive, I suggest repeating Jinx Monsoon’s mantra of, “Like water off a duck’s back” and just move on.

Related lesson(s): Facts are facts; No tea, no shade; It isn’t a read if it’s true; The shade of it all; and more.

Proportionize! We can all thank Eureka O’Hara for this play on words but watching men of all shapes and sizes transform themselves into perfectly shaped women really drives home the importance of proportion. Highlight the smallest part of your waist, embrace the shapewear with pride, and invest in proper fitting bras. Or as the queens would say – Suck it, wrap it, tweak it, tuck it, and pad it, but do what you gotta do to dress that body.

Make your clothes your b#$%^. Many of the queens have pretty decent sewing skills. Some make a better living creating gowns for other queens rather than from their own drag career (diversify that income stream, honey). With the resurgence of “upcycling,” more and more people are realizing that they can tweak their clothes to fit not only their body, but their personal flair. If you possess these skills, great. If not, find a good tailor and treat them like a queen – or a king (shout out to the great men behind the machines at Ace Tailor!).

Voguing should be the new fitness craze. Vogueing looks like a great workout for your hips, rear, stomach, thighs, AND your self-confidence. That being said, the window on perfecting the duck walk in your 40s and beyond may have closed. Middle age is no joke on knees.

Related lesson(s): So, should lip-syncing for your life. Major cardio!

Anything can be a look if you put “realness” at the end. As someone who remembers the ball scene from the 80s, I was surprised to see the term realness used as much as it is on Drag Race. To me (and as a cis-gendered woman, I am by no means an authority, so I apologize if I have it wrong), the term “realness,” pertained to a queen’s ability to pass in society, which was of the utmost importance at a time when being gay/trans was illegal. I do know older queens who can be triggered at that word (see next lesson). It seems to be that the younger generations have taken back the power of “realness” and use it to mean honesty (see: Keeping it real) or just describing a unique look that only you could put together and/or pull off. Examples include, “leprechaun realness,” or “X-men weird angel devil realness.”

There is power in owning words. I could probably write a blog post – or two – on this alone, but I reoccurring theme is the queens taking something that was supposed to be an insult and reclaiming its power. Trixie Mattel, the winner of All Stars Season 3, shared a heartbreaking story of a physically abusive father who called him a little trixie as an insult to his masculinity (or lack thereof). It used to hurt him until he reached a certain level of self-love and acceptance and took back the power of the word by making it his name and the ultimate celebration of his true self. At a time when women still engage in mom wars, queens took ownership of the word Mother and made it a sign of respect. And do not get me started on how they can talk about the part of their bodies – and ours! A third thing to know about me: I was raised by a nurse. Saying the names of my body parts was never anything I thought was weird or shameful until society told me it should be. Yet, we can toss dick and related terms like BDE or BSD around without batting an eye – and even expected to take it as a compliment. As a woman, I will take my BVE over a man’s BDE any day for many reasons, not the least of which is that I am done being judged by men’s terms.

We all have catwalks to slay. Whether it is the corporate catwalk, a date night meant to reconnect with your partner or a first date after divorce, to owning motherhood on your own terms (or all the above). We all deserve to feel like a queen as we walk the main stage that is our life. That stage is yours to own and the only one stopping you is you. As our mission says, we want to inspire women to take control of their personal style as an important tool in the story they tell the world. The best source of my own inspiration when I am struggling to feel confident honestly comes from drag queens.

A few additional life lessons I wanted to share that do not need an explanation:
There is strength in vulnerability
Duct tape can be our friend when it comes to wearing a certain item or achieving a certain silhouette
I wish we cis, white women would embrace full wigs, not just extensions #timesaver
“Anyone can be a girl, but it takes a lot of balls to be a lady.” Mrs. Kasha Davis

And finally, “I want people to realize, that it’s okay to make mistakes, it’s okay to fall down. Get up, look sickening, and make them eat it!” Latrice Royale

I hope you enjoyed this list! Do you watch Drag Race? What are your thoughts on this list, the show, and more importantly, can you choose a favorite queen, or is it like being asked to pick a favorite child? #justiceforjuju 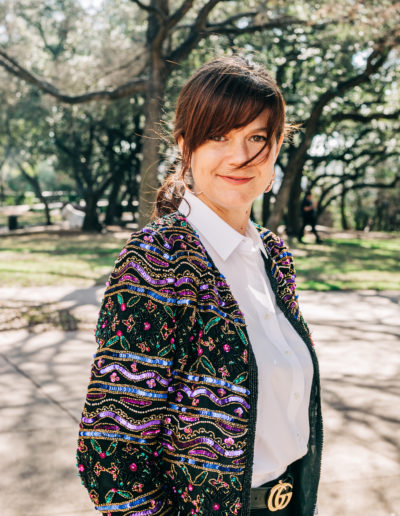 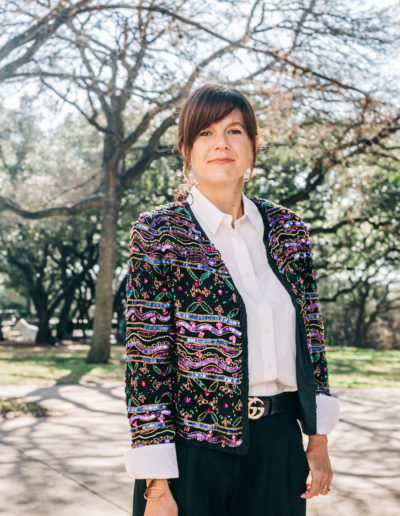 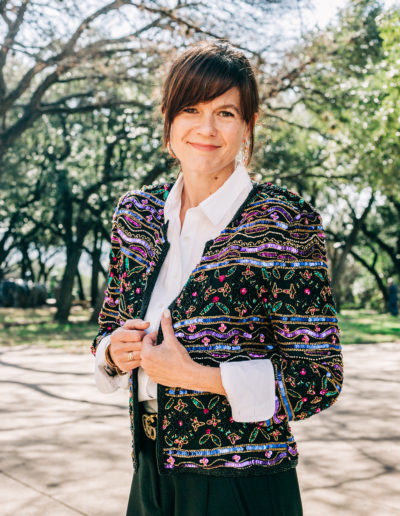 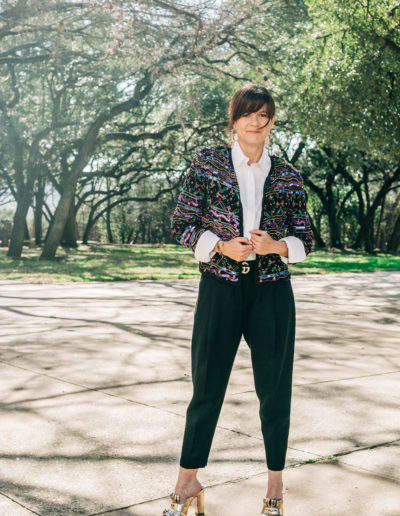 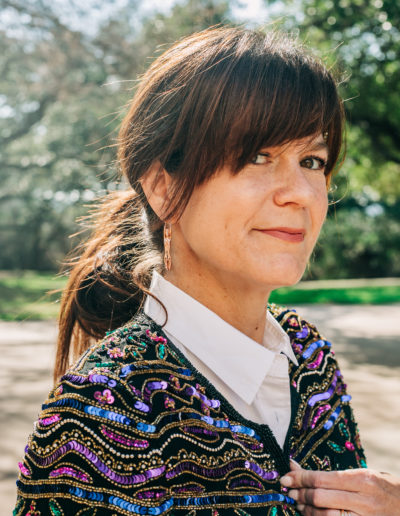 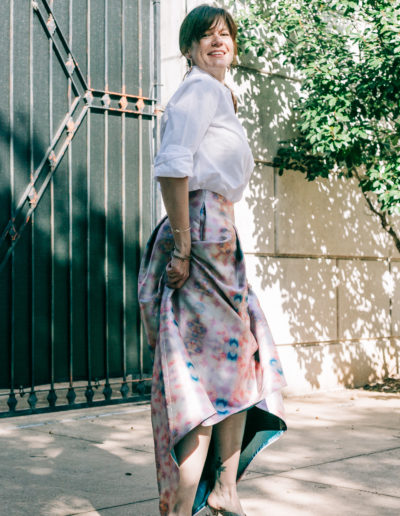 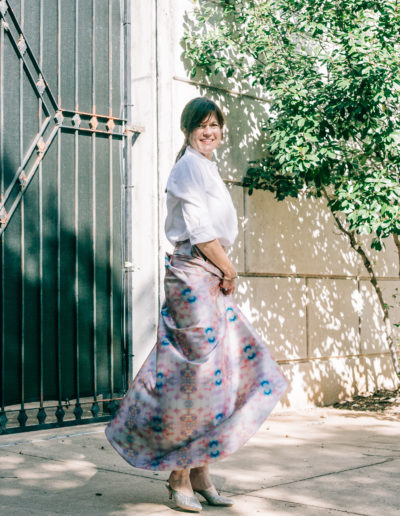 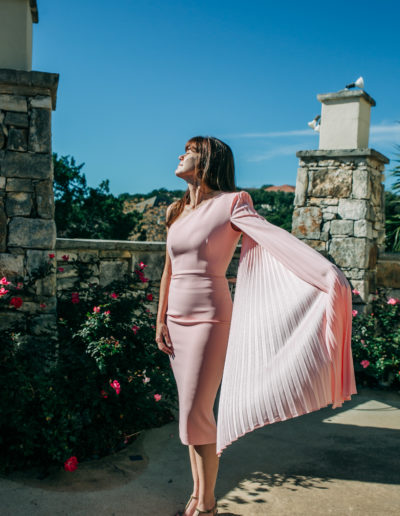 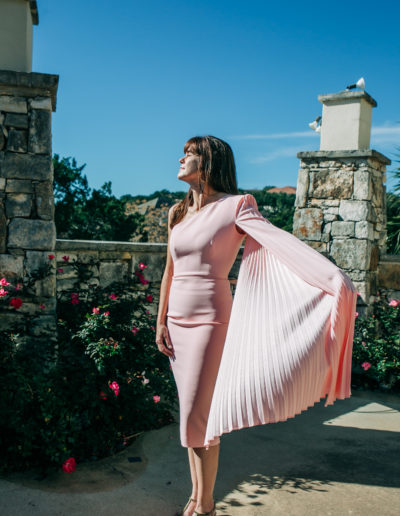 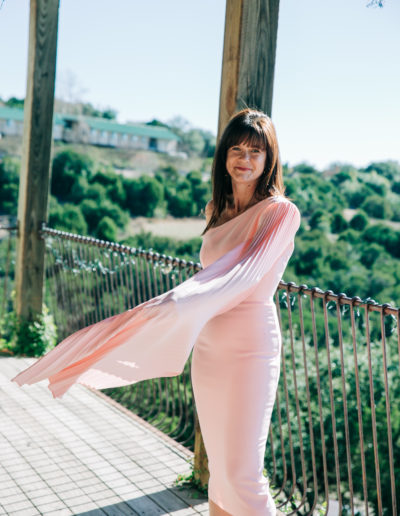 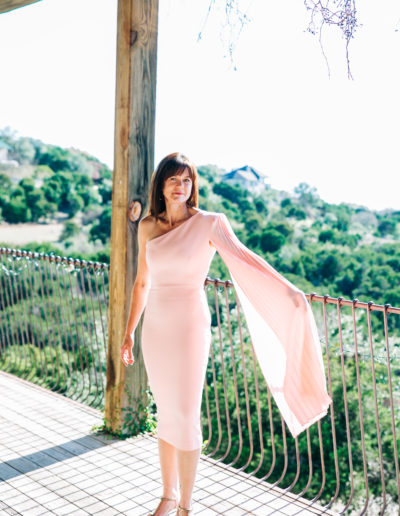