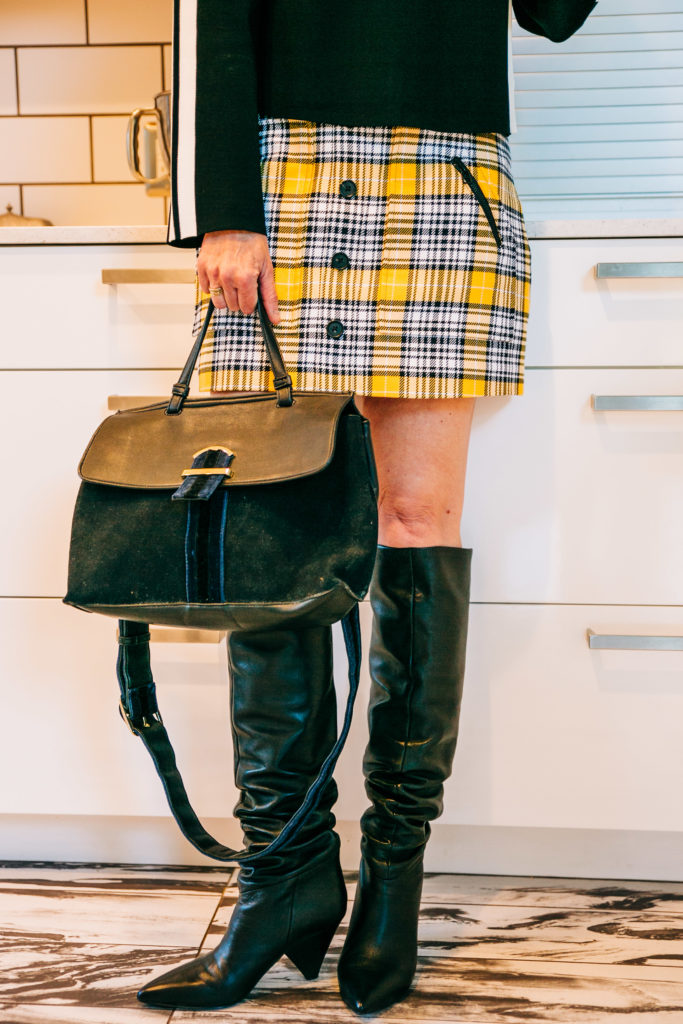 See and Be Seen

Have you seen the funny video that came out a few years back with Amy Schumer, Tina Fey, Julia Louis-Dreyfus and Patricia Arquette called, Last Date-able Day? (Technically it wasn’t called Date-able, but we are keeping things family friendly on AFL). These actresses were celebrating because they reached the age where Hollywood no longer believes they are attractive or young enough to play romantic leads across from older men. It is extremely funny and I highly suggest watching it if you haven’t seen it. But that is just one example. How many times do we hear some of the best actresses and models say that once they reached a certain age, often in the 40’s but sometimes younger, they no longer get offered the jobs they once did? These women often say they feel invisible. My question is this: If some of the most beautiful and talented women in the world feel invisible when they hit 40, how are the rest of us mere mortals supposed to feel when we reach the same age?

As I said in yesterday’s Instagram, the influencer industry is now a billion-dollar industry, but I have a hard time finding myself represented in the space. Forty something bloggers are out there, but they are hard to find. Why? By this time in our lives, many of us have plenty of style and the means to maintain that style. I do not think there is anything about my or Jennifer’s style that says “40 something,” and I would like to see more 40 something women at the forefront of the influencer industry.

So that is what we want this blog to be about. More than showing you how to find designer deals. We want to help women in their 40’s feel seen and empowered in their everyday life through fashion. We want women to take control of their narrative and wear whatever makes them feel brave, attractive, powerful and even sexy despite what society says about how a woman in her 40’s should dress. Heck, we want women to wear what they want regardless of age. Rock that mini skirt, buy those black leather thigh-high boots and remember that every woman’s body is a beach body.

PS I chose the photo in this post because it is an outfit that I was told by a few people was much too young for me. I wore in anyway, with my head held high, and received a ton of compliments from women wherever I went. Plus, my husband’s jaw fell on the floor when I asked what he thought, so there’s that. 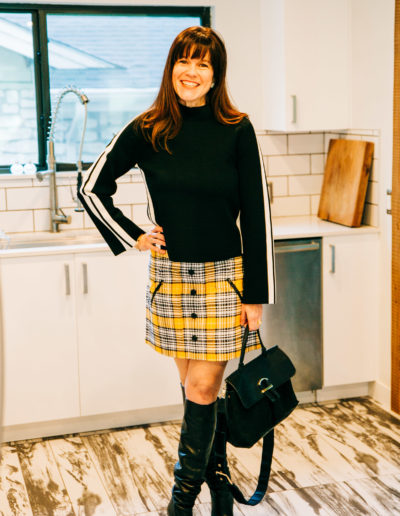